This duck is the result of crossing a Muscovy Duck with a Pekin Duck.This crossbreeding makes it possible to obtain a duck that produces excellent foie gras and particularly tasty flesh. We produce Hytop 95, a  Grimaud frères selection.

This is a white  duck that  reaches 4.4 kg at 84 days, produces a 600 gram liver and a 400 gram breast. The male duck of this type is specially developed for its fatty liver; the female is excellent for its flesh. 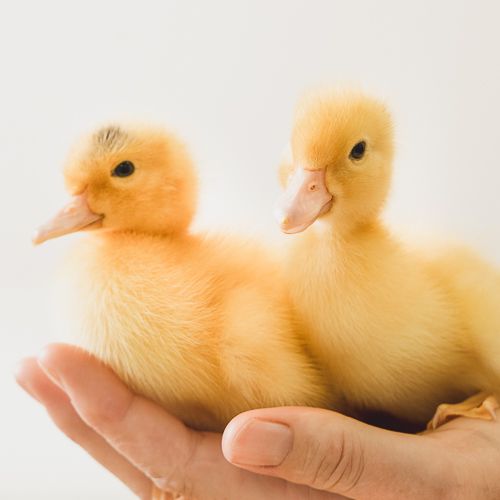 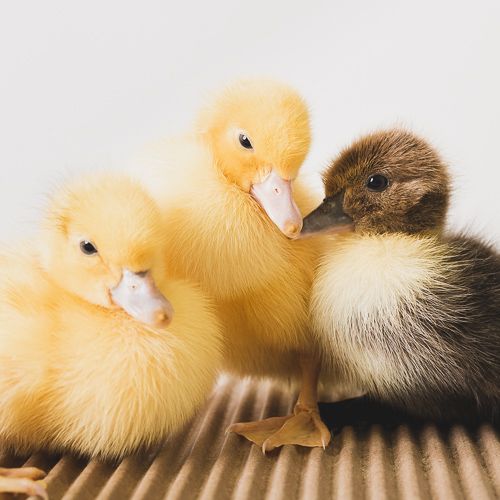 The Muscovy Duck is descended from  a wild South American species  that was domesticated in the 16th century and imported at the time of Christopher Columbus. It is a hardy species that is easy to breed. The Muscovy duck is distinguished by its low-fat red meat. The duck is recognized both for its meat and its suitability for force-feeding.

The Khaki Campbell is a medium-sized, colorful, well-proportioned,  graceful yet plump domestic duck. 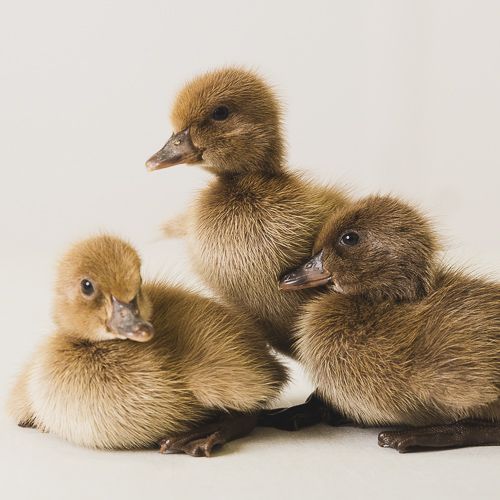